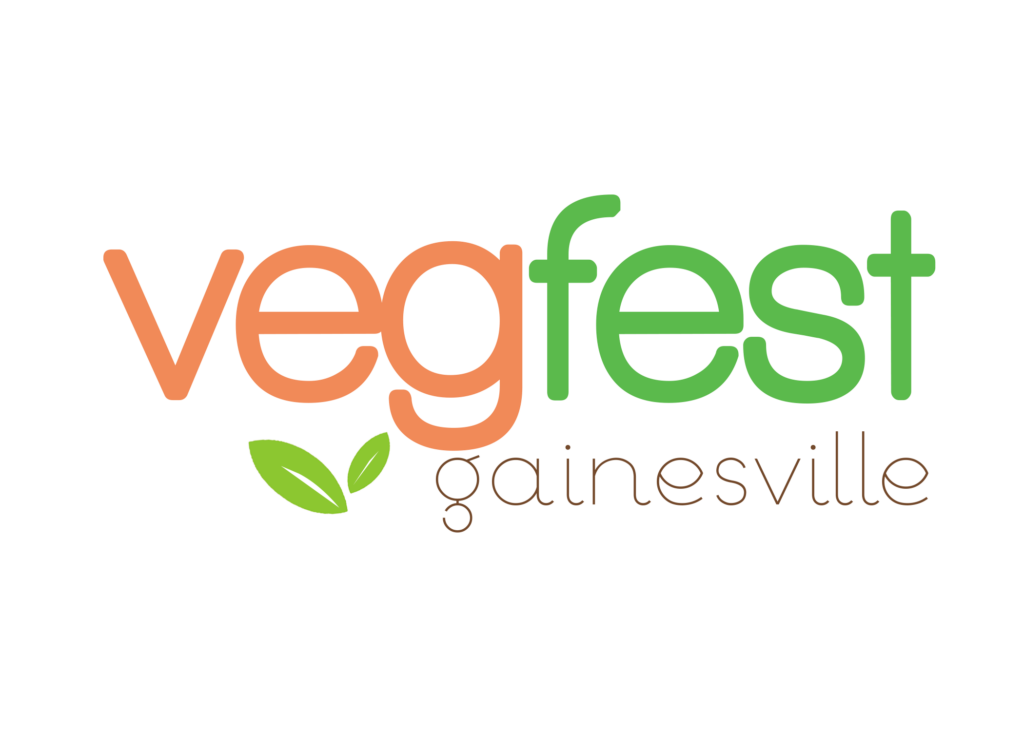 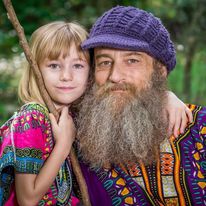 Thomas Wade Jackson received his Masters from Florida State University’s College of Motion Picture Arts, where his thesis film, Slow Dancin’ Down the Aisles of the QuickCheck, won both the Student Academy Award and the Student Emmy Award, as well as 20 other awards and honors. He is the founder of The Compassion Project, a multi-media production company, and director of the award-winning, feature-length documentary, A Prayer for Compassion. Thomas is a vegan and animal rights activist and lives in the woods of North Florida with his daughter and their cat friend Obi Wan.

Featuring expert doctors, researchers, and activists to discuss timely topics such as health, diet, animal welfare, and the environment.

Live music is a perfect campanion to a day at our Veg Fest.

Our exhibitors will be showcasing the benefits of an eco-friendly, plant-based lifestyle including animal rescues, non-profits, food, and much more.

Join us as an exhibitor and share your products, services and/or literature with thousands of people in your area who deeply care about creating a healthier, more sustainable, and compassionate lifestyle! All vendors welcome as long as you don’t bring or talk about animal products.

Our Veg Fest is seeking volunteers, to set up and break down for the event, to staff the tables, assist speakers and food vendors, and other duties. Volunteers are greatly appreciated!

Sponsoring is a great way to promote your business, group, or product to thousands of people and show that your organization is a supporter of an ethical, environmentally-friendly, healthy way of living.

We love to hear from you! Please fill out the form below and someone will get back with you as soon as possible. See you at the Veg Fest!